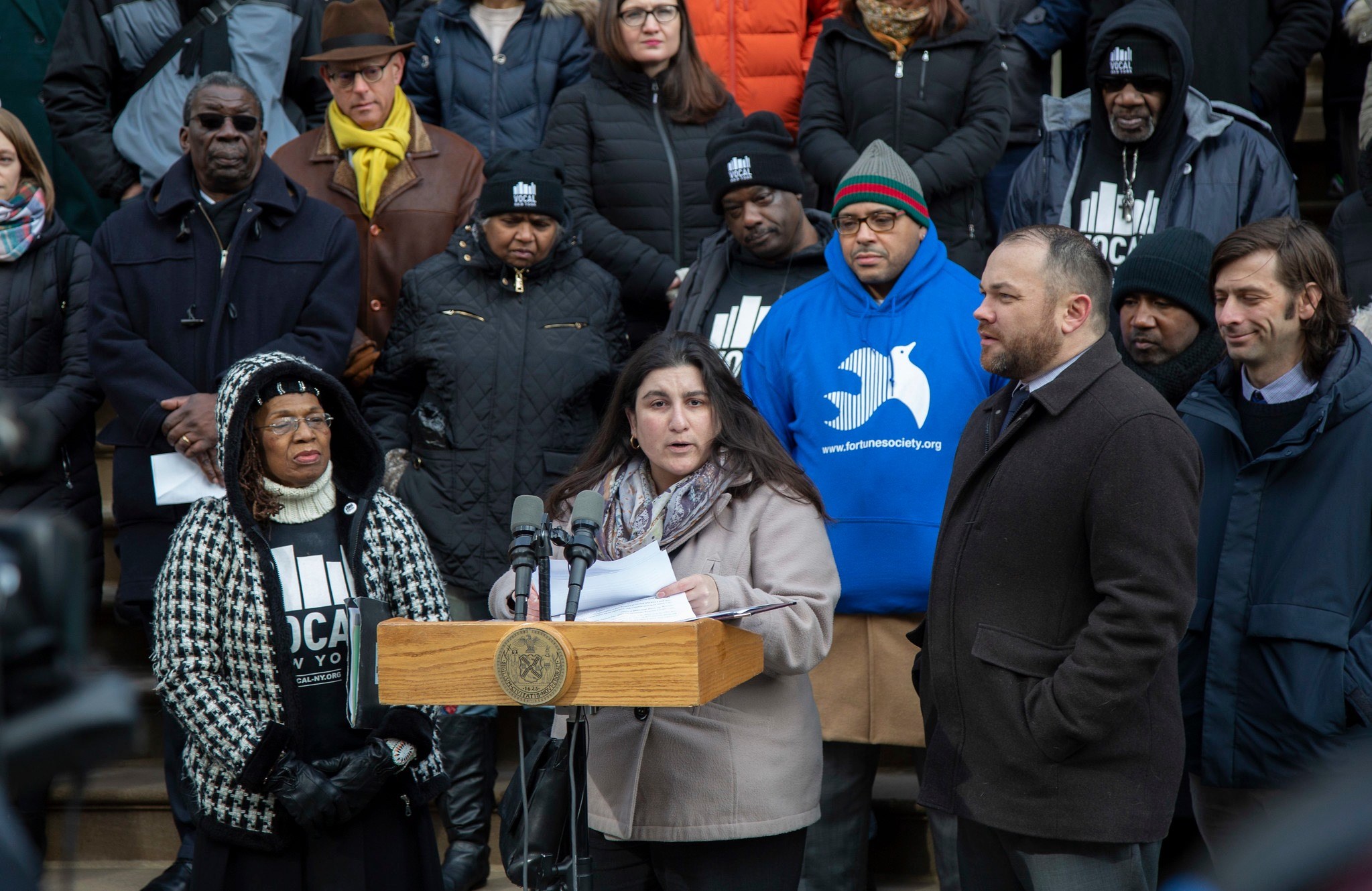 In 1992, Tier II shelter directors met to coordinate advocacy efforts during the Dinkins administration. The group quickly realized that strong, effective advocacy required city-wide collaboration and a more formalized organizational structure. As a result, they incorporated to form the Tier II Coalition on April, 25th, 1996.

The Tier II Coalition’s original objectives still reverberate with the current work of Homeless Services United. They included, the building partnerships between the public and private sectors, educating the general public regarding the needs of homeless families, improving and expanding quality services, training providers’ staff, and researching and evaluating the issues of family homelessness.

The Association of Service Providers to Homeless Adults (ASPHA) was formed in 1998 when a group of homeless services agency executives decided that a provider coalition would be a valuable means to maximize information sharing among various agencies serving single adults and would strengthen service providers’ ability to shape public policy.

Soon, it became clear that there was significant overlap in the coalitions’ memberships, as well as their advocacy agendas, and the Tier II Coalition and ASPHA began pooling resources and working together on joint advocacy initiatives. In 1999, the two organizations hired a joint Executive Director. In July 2003, they merged to form the Council on Homeless Policies and Services, today known as Homeless Services United (HSU).